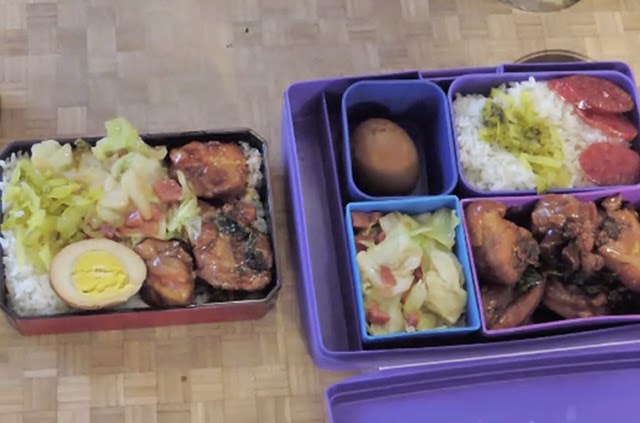 I was invited to join NHK World's Global Lunchbox project on Japanese TV. I filmed a submission and sent into photos. The episode apparently aired 9/14 but I was unable to view it so I have no idea whether they used any of my video. They did feature me in the gallery with a shortened version of my video on making this bento here. Eating in a box goes global :)