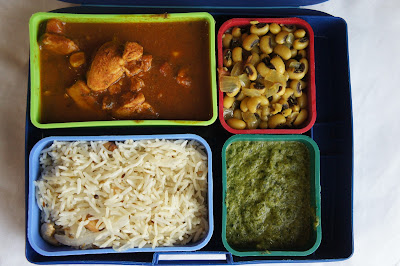 Shame on me. I produced this bento last week and am only now getting to post it. I guess two impromptu posts about trailer food took the wind out of my sails.

So I've mentioned before that coming up with new themes after five years gets a little tough. So a friend suggested that I narrow in on specific regions of India as a source of new bento themes. Since my Indian themes tend to be very popular I thought it was a great idea. I decided to start my journey with the northwestern Indian province of Punjab. 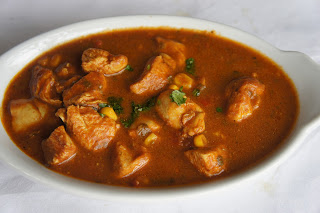 We start off with our main dish Murg Makkai. It's it's a chicken curry with a tomato based gravy.  Every region of India has it's own signature to the nations cuisine. Punjabi cooking includes greater use of dairy as well as meat. Here we use yogurt to give the curry some tang as well as some thickness. The use of corn is a new concept for me in Indian food I cannot recall the use of corn in any Indian dishes I've eaten in the past. 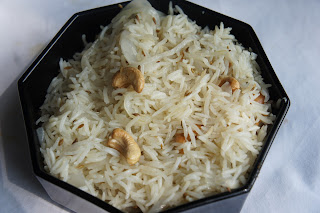 One of the complaints I get when I produce an Indian bento is that I don't pack enough rice. I'm of two minds on the situation, I feel like I'm cheaping out (or being lazy since it's easy)  by devoting too large a slot for rice but then again, it's a pretty crucial component to eating Indian food. This Jeera Pulao is a pretty common rice dish with spices, in this case specifically cumin seeds (Jeera == Cumin seeds). I liked the addition of the cashews and onions it's a tasty and fragrant rice dish. 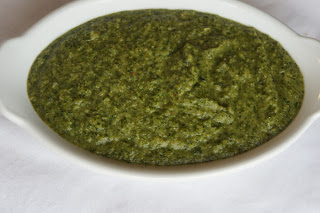 I found this to be a very unique dish, Sarson Da Saag is apparently a well known traditional Punjabi dish. Unlike a normal Saag Paneer which is all spinach, Sarson Da Saag is mainly mustard greens and a  whole lot of peppers. There's no dairy component unless you choose to add Paneer to the dish. Saag Paneer usually incorporates yogurt or cream. The dish was actually very light tasting with a nice burn from the peppers. Even though I used a whopping eight serrano chillies everyone gave the feedback that it should have been hotter. 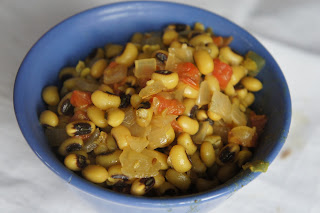 Finally I finish up the box with a Lobia Dal. It's a black-eyed pea cooked similar to a Chana masala that I've done in the past. I would have liked the sauce to be a little less soupy, next time I'll cut the water in half I couldn't just let the water reduce I would have risked overcooking the peas.