Hellos from a man of leisure.

So yes I know it's been a while. After returning from Sydney back to Austin, my wife and I decided we should take time off together and travel. It's a rare thing for both of us to be off and not be constrained by vacation days left.  We've seen some neat places and had some wonderful food. And as much as I have been posting about my trips here, it was far easier to post a few pictures on facebook. Long form posting is a tough thing to keep up with, and I was taking a break to recharge so that meant that this blog too had to take a break. It's hard taking pictures, touching up and choosing what you want to talk about. I am surprised I have been able to manage doing this for 10 years. 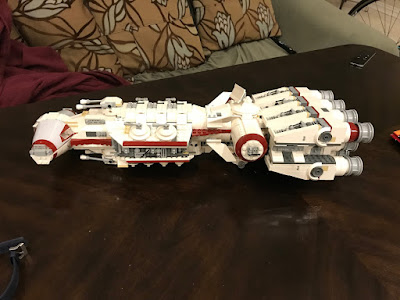 Of course as a man of leisure there's much video game playing and lego building, a tough life to be sure, but I accept the responsibilities with great care and seriousness. (Zelda breath of the wild, zomg! you must play. ) 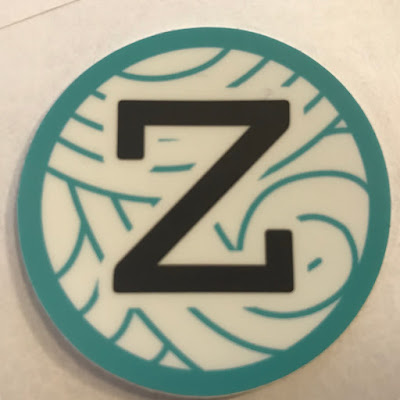 I've not been idle this whole time, just not full time. For instance there have been lots of helping with my friends' startup. (Warning: Shameless plug coming) If you need to setup a new business LLC go to ZenBusiness! Setup is free and the team is super friendly and eager to help, you get personal attention where those other guys just shove a bunch of forms at you. (This will be an experiment, I want to see if they see my shameless plug here.)

I'm still contemplating what I will do with this blog, obviously since I'm not working there's not much bento making happening these days.  And during my time off I've made some lifestyle changes the biggest being that I'm now mostly Vegan for health reasons. (I remove the restrictions while traveling) It isn't that I'm opposed to eating meat and meat products (lord knows I really crave a steak and bbq all the time) but the move has done wonders for my cholesterol and blood pressure and trying to get off the meds would be a great thing. The results have been astounding. But it also means having to retrain how I cook and nourish myself.

My hope is that at some point in the future I can get to the point of having meat-ful mondays (instead of meatless mondays) and still get a little meat back into my life. It's been about a year and it took about 3 months before it got easier. Granted giving myself a hall pass when I travel certainly helps keep me on the wagon. 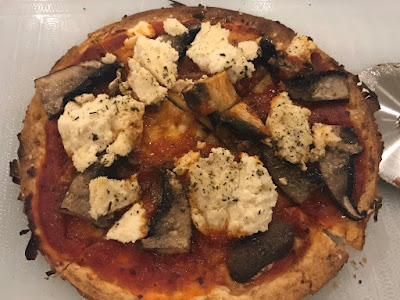 Above is one of my creations, I make it somewhat regularly in the toaster oven, it's sliced portabello with cashew ricotta, basil, oregano with some black truffle oil. I swear it hits that pizza craving spot dead on! It takes like a few mins to slam together 12 mins to bake. (I use ready made crust from the tomato sauce aisle.) 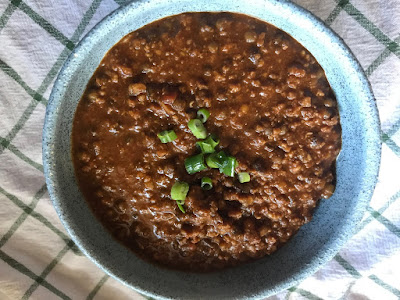 There's still experimentation going on in the kitchen. I just made some kimchi. I'll probably post that at some point. I also did a pretty rock solid vegan chili that my friend said that if I hadn't said it was vegan chili he would have given me a good score on some meat chili, but learning it was actually vegan he was truly blown away.

Ok wow, this turned out to be a longer hello than expected. Well this is Man of Leisure signing off for now. More soon(ish)!